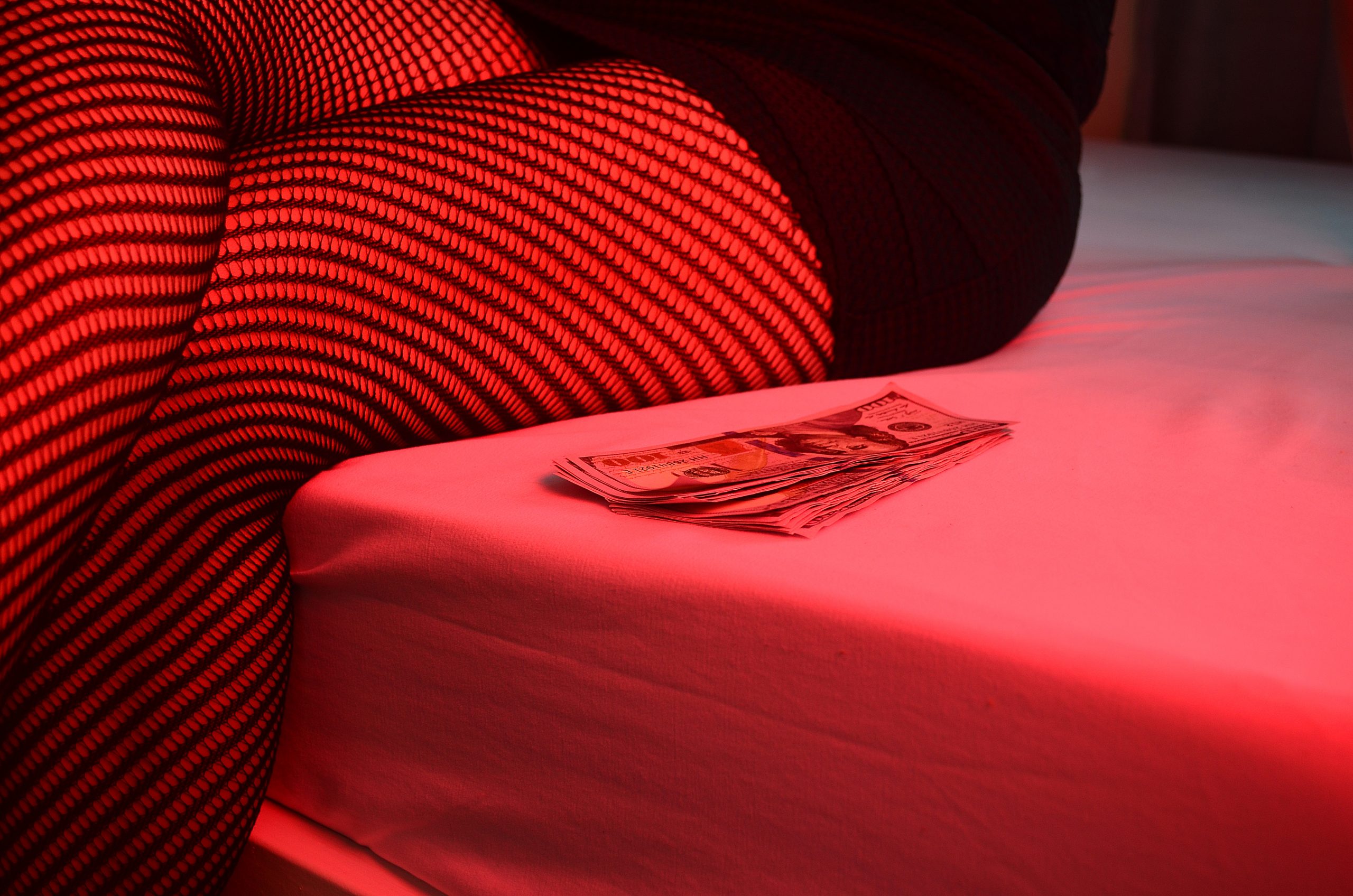 For decades and decades, the state of Texas bestowed the same punishment for those who engage in prostitution and those who solicit prostitutes. Both prostitutes and solicitors automatically faced a class B misdemeanor for a first-time offense, and an enhancement was only necessary if the defendant had a prior prostitution-related conviction.

The State of Texas drastically changed this pro quo by implementing new legislation from HB 1540. The bill passed in both the House and Senate and took effect on September 1st, 2021. Once it did, solicitation became a felony-level offense in the State of Texas. The law was passed by legislators who construed those who buy sex are in effect actively supporting the issue of human trafficking that occurs in the State of Texas.  Despite these claims, there is little to no evidence purporting the statement that most prostitutes are victims of human trafficking and did not enter the occupation voluntarily.

In an attempt to shift punitive blame on sex workers, Governor Greg Abbott signed in June HB 1540 which cracked down on “Johns” who trade compensation for sex. The newly signed law amended Section 43.021, which lists out the elements and penalties for solicitation. According to the newly amended statute, a person commits an offense if they knowingly offer or agree to pay a fee to another person for the purpose of engaging in sexual conduct with that person or someone else.

Now, instead of facing class B misdemeanor solicitors will automatically face a state jail felony for a first-time offense. Convicted offenders will face serious life-changing penalties including up to 2 years in state jail as well as a $10,000 fine. This is a drastic change from the State’s prior sentencing, which only put the defendant at most in jail for 180 days.

In addition, if the defendant has a prior criminal history related to solicitation—it could lead to an extended sentence. Defendants with a prior solicitation conviction will have their charges reclassified as a third-degree felony. The maximum sentence for a second prostitution conviction can include up to 10 years in prison and a fine of up to $10,000.

What is Considered Solicitation in Texas?

A surprising fact about solicitation that many people are not aware of is that a person can be arrested for the offense before money has even been exchanged. Under Texas laws, the prosecution just has to prove the defendant offered or agreed to engage in paid sexual conduct to convict a person of solicitation. The District Attorney only has to demonstrate the intent to solicit a prostitute, and in fact many “Johns” are arrested before they even meet up with a sex worker if they made this agreement clearly online.

Some examples of evidence used to establish intent to solicit prostitution includes:

It’s no surprise that Texas has a major human trafficking problem. Accurate numbers are hard to pinpoint, but non-profits such as the Polaris Project have reported over 22,000 victims of trafficking in just the year 2019. These numbers are not stagnant by any means and are in fact increasing by the day as online sex trafficking hotlines have experienced up to 45 percent of increased activity since the COVID-19 pandemic.

In an effort to combat the growing human trafficking statistics in Texas, anti-human trafficking groups majorly spearheaded these newly passed solicitation laws. Advocates and some experts supported the law stating the new wave of systematic reform could help the human trafficking issue in Texas by deterring demand from “Johns.” While some may agree with this sentiment, many human trafficking experts claim the law will have the exact opposite effect.

Experts such as Kathleen Kim, quoted from NBC News, who has a special focus in human trafficking states the law will end up harming victims in the legal system in the end. She and many other experts claim the enhanced punishment for Johns will only take away resources and funding from human trafficking programs. Programs that provide victims benefits, social services support, and legal advocacy are constantly prioritized second to the resources that go into law enforcement’s approach to detaining Johns.

The Bottom Line: If You’ve Been Arrested, You Need Representation

Whether it’s engaging in prostitution or soliciting a prostitute, the penalties for these sex crimes are nothing to take lightly. If you’ve been charged or arrested with solicitation or engaging in prostitution, contact The Benken Law Firm. Brian Benken and his team have spent years crafting formidable and effective defenses for clients charged with all types of crimes. To learn more about Brian Benken and your legal options, call The Benken Law Firm at (713) 223 - 4051 today.

The Benken Law Firm represents clients in every community across Harris County. Some of these communities include but are not limited to, Bellaire, Southside Place, Uptown, Rice Military, Gulfton and many others.